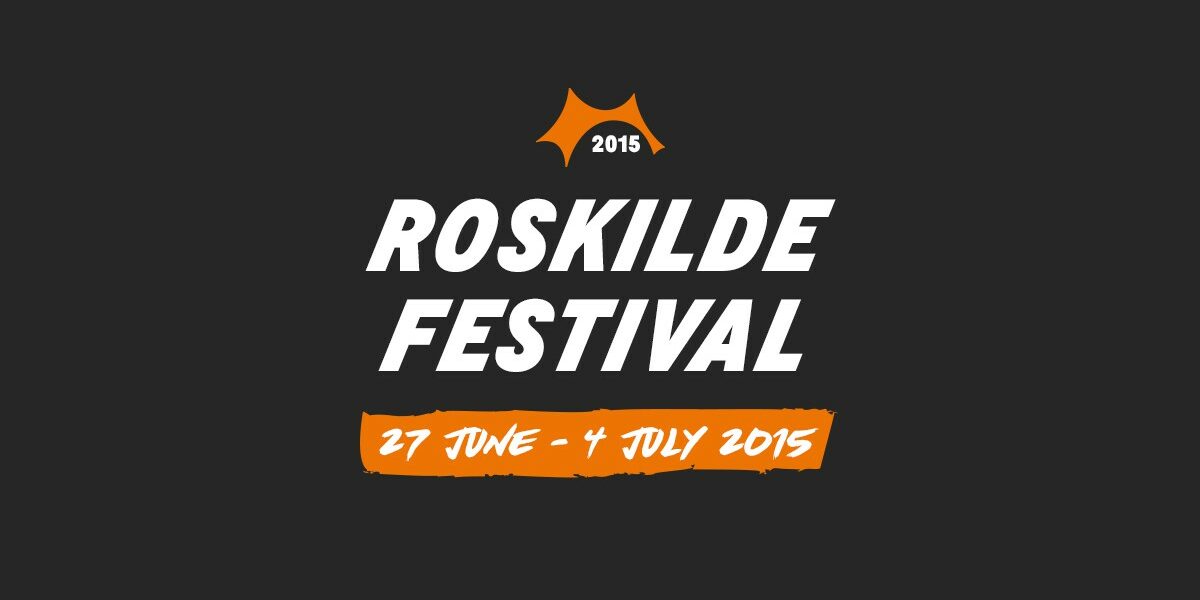 A return to where it all began fifteen years ago is in the pipeline. Roskilde Festival and the Human Library have agreed to partner on a special 15 years Anniversary Human Library edition for Roskilde Festival. The event will run for four days straight and during that time, we will publish and feature more than fifty different titles on our bookshelf.

The Human Library was originally developed as an activity to challenge visitors on Roskilde Festival 2000. Since then it has travelled extensively and spread out to more than seventy countries on six continents.

Find the Human Library in the ArtZone at this years festival.