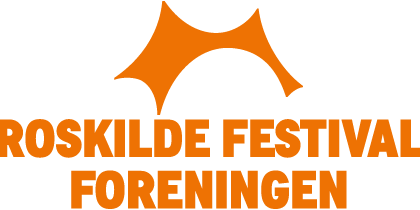 Roskilde Festival with donation to the Human Library

“We were born at Roskilde Festival 2000 and since then we have worked to spread the knowledge and access to this unique learning opportunity. At the same time, we are working to establish new book depots in Odense, Aarhus and Aalborg, but it has proven difficult to convince the municipalities about the usefulness of helping us. So this donation comes at a really good time. Now we will have peace of mind to gather the growing interest and eventually create even more opportunities for our readers, “says Ronni Abergel, founder and general manager of the Human Library.

The Human Library is currently in close dialogue with Roskilde Festival about the possibility for a collaboration that will ensure the festival’s guests the opportunity to challenge prejudices during RF19.

Facts: The Human Library has been presented at Roskilde Festival twice. The first time was in 2000. Four days with almost 70 different titles and over 1,000 loans to follow. The second edition was in 2015 in connection with the 15th anniversary of the Human Library. There were 55 topics featured on the bookshelf and more than 1150 festival guests took advantage of the opportunity to borrow a person.