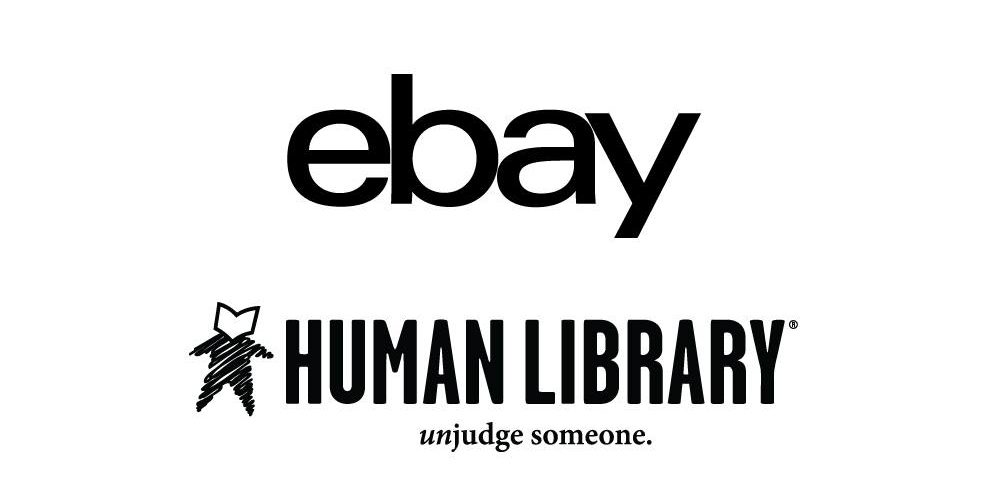 The online giant eBay and the small Danish Human Library have just entered into an agreement to expand our cooperation on inclusion and diversity. This means that the HLO is invited to conduct a series of events for the Group’s employees in Denmark, the Netherlands, Germany and the UK in 2019.

The invitation comes after the big pilot event facilitated by the Human Library at eBay’s headquarters in San Jose, California in August 2018. More than 200 employees became readers of the Human Library, including the company’s chief executive, Devin Young.

The european series of courageous conversations will launch in the United Kingdom on February 26th, next up are employees in Aarhus, Denmark on March 7th and from there on to Amsterdam and Berlin. Several hundred staff are expected to take part in the events.

Demand from companies with focus on D&I

In addition to eBay, the Human Library already works with entities like Heineken, Eli Lilly and the IMF. Over the past three years, we have seen a steady and positive development in the demand for corporate services that can help organizations and companies qualify their work with diversity and inclusion.