Book of the Month: Holocaust Survivor

You are here:
Book of the MonthNews 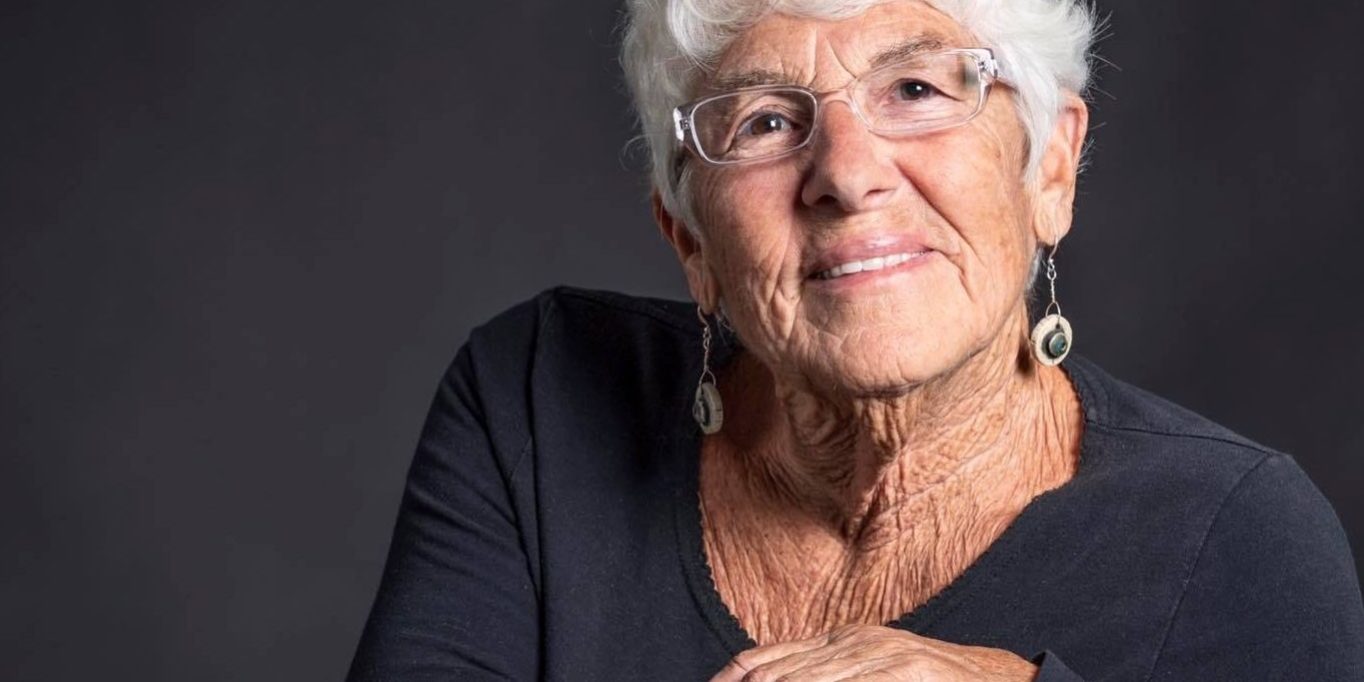 Since the spring of 2020, the Human Library has organized online events for partners from all over the world. The books that are published during the online sessions are part of our virtual book depot. Yoka is 81 and one of the new digital editions of the Human Library. In fact, Yoka is one of the most active books in the virtual book depot, often published several times a week. She is known as an outspoken, funny, and dedicated volunteer, who is passionate about helping to challenge discrimination.

Being a part of the virtual depot works well for Yoka, who stays in California during the winter and in the Netherlands during the summer. “I don’t really live anywhere,” she says, “I rent a house during the summer in Holland and I rent a house during the winter in California. Mostly, it is because I don’t like the cold. I also have family in Holland and my son is in the Czech Republic so it affords me a chance to visit them.” Yoka suspects that her experiences during the Holocaust also play a part in this. “I think I learned not to get too attached to things from a young age.”

Yoka grew up in a Jewish family in the Netherlands. When she was two and a half, she was split from her parents and placed in a different family by the Dutch Resistance. From then on, she lived in sixteen different places until she was five years old. “If you had a Jewish person in your home you would go to the concentration camps as well, so people were always very scared around me. If there was any suspicion from any of the neighbors, the Resistance would come and bring me somewhere else. I learned at that point that material things weren’t that important.”

Unaware of her Jewish heritage

While the events during her childhood had a strong influence on her, she didn’t know she was a Holocaust survivor until later in life. “No one talked about the war after it was over. As if the war never happened. Most people were too busy just surviving, and Jewish families didn’t want to know anything about it. Because if you told anyone you were Jewish, you might be the first to get caught if there was another war. So, no one told me I had been in the war. I didn’t even know I was Jewish until I was seventeen.”

Despite not knowing that she was Jewish and her dad being anti-Semitic and disapproving of everything related to  the Jewish faith, Yoka always had an interest in Jewish culture and community. “The blood crawls where it cannot go,” she says, referencing a Dutch saying meaning that you cannot hide your true self. “When I was twelve, the boy next door was learning Hebrew. I thought it was really fun, so I started learning Hebrew too. To the dismay of my father, of course.”

“Then, when I was seventeen I worked for a Jewish organization. During a meeting, they asked who wanted to turn on the light on a Saturday*. I put my hand up and told them I could do it. The woman looked at me and told me: ‘No, you can’t, you’re Jewish.’ I was like, ‘I am Jewish?’.”

*On Shabbat, Jewish people are not allowed to turn on the light, so a non-Jewish person is needed to help with this task.

It turned out that her last name is a name that is well-known within Jewish circles as a Jewish-only family. Later the same day she asked her father if they were Jewish and he confirmed their faith to her. He was unwilling to give many details, but this was the moment when she started to realize that she had been in the war. From then on, she slowly began to uncover her own story.

Yoka joined our local book depot in Los Angeles in 2020 after someone had told her about the library and recommended she reach out. For the past forty years she has been sharing her story at schools, so it wasn’t the first time she would open up about her experiences. When the LA book depot manager, Ben, asked if she wanted to try being an international virtual book, she agreed. So far, she is loving it: “At one point I am sitting and I have three people that I’m talking to from a company. One is in Perth, Australia. One is in Singapore, and one is in China. Is that fun or is that fun?”

Fighting against discrimination is something she has done her entire life. “I feel, when you’re not part of the solution, you’re part of the problem. And that’s what I’m passionate about: being part of something, however small it is, that may make a change in the world. And I think that’s what the Human Library does.”

Telling your story at The Human Library

While she has shared her story for over forty years, Yoka thinks the Human Library offers a unique environment to engage with people. “Being in a school setting, telling your story for XX minutes and then answering questions, is totally different from the communication that we encourage at the Human Library. It’s not about us books, it’s about readers confronting their own ideas. They try their ideas out on us with their particular questions, and our answers might help qualify their opinions.”

“The Human Library, which has the idea of ‘unjudge someone’, gives people a chance to look at things in a different way. I think that we are all planting seeds, even if they don’t grow the moment that we tell our readers something. The fact that they meet us and get a chance to learn from another persons perspective, will make it possible for them to change their mind at some point.”