Book of the month: Gay power in Florence 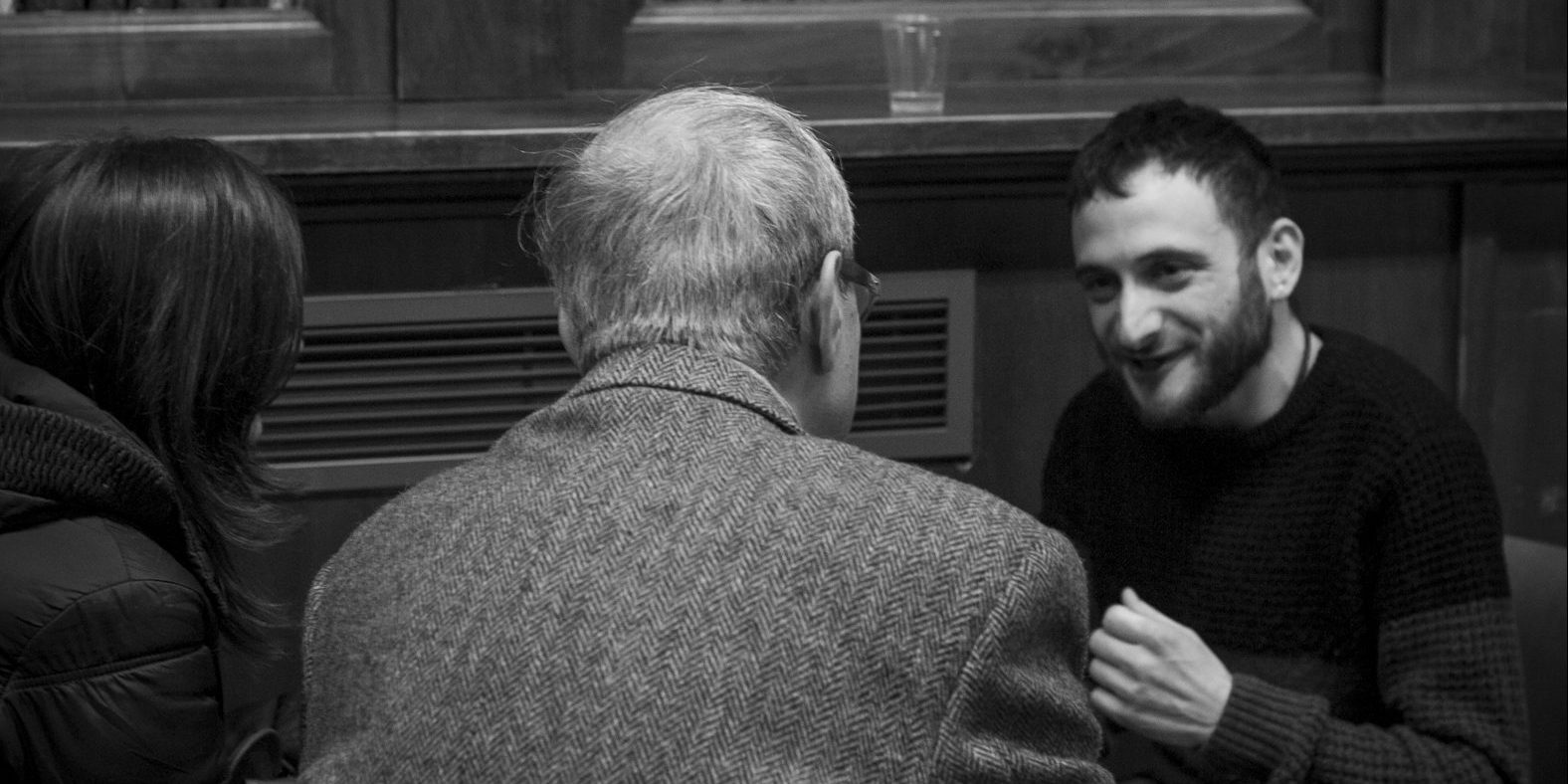 Book of the month: Gay power in Florence

Our Human Library Book of the Month is a series of portraits of our books created with the purpose of offering our readers a chance to understand the diversity and variety within our bookshelf around the world.  It also provides unique insights into the motivations and values of being a book and volunteering for our organization.

The two girls simply burst into tears, when Mauro Scopelliti started talking about his life at The Human Library event. The girls said they felt very fortunate compared to him.

Mauro can’t help laughing when telling this story. Its made a huge impact on him, because he can make people feel his life through his story. And because he feels very fortunate.

“People wonder how I can be so easy-going, but I was brought up to see the world this way,” Mauro says.

Child of a disabled parent

Growing up with a mother with a disability and adversity in life, 32-year-old Mauro has been raised to be a strong person with a positive mind, standing up for who he is. When he first came out as gay, his upbringing was a big help.

“My attitude towards diversity comes from my mother. She grew up with Polio and doesn’t walk very well. When my mother and father met, his parents did not approve of their relationship, because of her disability. I was taught from an early age that being different from others can help you and be used in a positive way,” he says.

Mauro was also born with health issues and had to be operated in the spine, when he was 15 years old. At first his mother was very upset about this, but later she accepted it and realized that this was not the end.

“All problems are usually small problems, when you look at it. It is just an experience of human life,” Mauro says. 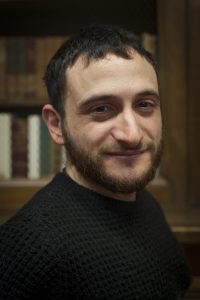 Book of the Month Mauro from Florence.

One time a reader had asked him, why he did not mention his father more during the conversation.

“That made me think a lot about my father, and how he also influences me. That question somehow taught me an important lesson, and I have started mentioning my father more often,” Mauro says.

He feels that The Human Library works in two ways: Both the readers and the books get to know each other and themselves better and the meeting provides room for all parties to reflect.

Mauro first came across The Human Library in Florence four years ago, when the concept was introduced at an NGO, he was volunteering for.

“I have fallen in love with The Human Library, because the key to ending discrimination is exactly this: Meeting and talking to each other,” Mauro says.

Gay and a catholic scout

He has been published 9-10 times with the title “Gay Power”. One of the many experiences he shares with his readers is about his time with his boyfriend as scout leaders in a catholic association. Sometimes people don’t understand how that can be possible: Being gay and in charge of scouts in a traditional catholic setting.

“It is not the same everywhere. But the attitude towards gays has changed a lot in recent years – even within the catholic church it has changed radically in the last years,” Mauro says.

But already in his youth the church accepted his volunteering as a scout leader.

Working with The Human Library also changes him, he feels.

“We help each other change our lives and understanding each other better,” he says.

That is his main message:

“Diversity is good, and it can make your life better. And of course, we are all interconnected. We all have a lot of things in common, and The Human Library help us to see that very clearly.”

For an opportunity to read Mauro in more detail or many of the other great editions we publish, follow the Human Library Toscana here.

BOOK OF THE MONTH: Black Orphan in Illinois
10/12/2020
Search
Recent Articles
Events
FROM OUR GALLERY