Purple Day is an annual day (March 26th) dedicated to raising awareness about epilepsy. On this day, people worldwide wears purple, to show solidarity and bring focus to the people suffering from epilepsy – and the love ones affected by it. In 2008 Cassidy Megan, motivated by her own struggles with epilepsy, created the idea of Purple Day. The idea has since grown tremendously in the last 10 years and is now an international grassroot event. On this day, people all over the world, wears purple and arrange events – all to bring more awareness and less stigma, regarding epilepsy.

Pernille – a book from the Human Library Denmark with the title Epilepsy – talks about how the condition affects her life, and why more awareness is still necessary. Epilepsy is (in short) a chronic neurological condition, where abnormal activity in the brain and nervous system causes seizures. Pernille describes this as:

“The brain sending to many impulses at once – it is like a computer with too much input, that cause it to short-circuit. In my case: causing seizure and cramps”

Pernille explains that the condition has a lot more impact on her everyday life, besides the seizures. She explains that a lot of planning goes into her day-to-day schedule. To avoid getting worn out – and risking a seizure – she must incorporate a few, short naps during the day. Furthermore, she needs to plan a lot – stating that if she has a busy day, or plans that require a lot of energy, she needs the day before (and sometimes after) to get ready and energize:

“The thing that annoys me the most, is all the planning! I must plan everything – even the naps – and that means I must sleep even when I am not tired, to not get worn out later. You could say that I am sleeping in advance.”

If she doesn’t get her rest, she compares it to being hungover – constantly tired and drowsy. She also points out, that the condition (and probably the medicine, she is required to take) has an impact on her memory. Despite all this, she is focused on still maintaining an active life:

“I have learned to live with it! I was lying on a sofa for 10 years – it was just easier to say no to everything. I will not let it affect me like that anymore, and have learned to prevent a lot of it, through planning and knowing my body’s signals.” 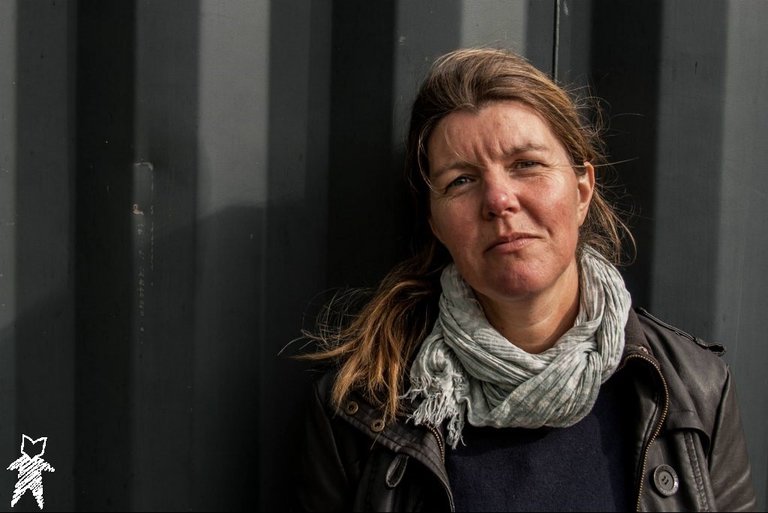 Through her participation as a book at the Human Library, Pernille can say for certain that more awareness about epilepsy is needed – despite it being the fourth most common neurological disorder. She recons a lot of people, have little to no knowledge about the condition – and most only know about the seizures.

“The biggest misconception is that epilepsy is JUST the seizures. People think that you get a seizure, get up and go on – and that’s it. It is so much more. It is a chronic and constant condition, that impacts my whole life. The tiredness, the scheduling, the limiting of plans, the flawed memory. For me, I experience a seizure around once every third month – and that is if I am not looking after myself – the other conditions are an everyday reality.”

Being part of the Human Library, and getting to talk about living with epilepsy, has given Pernille more than she expected:

“It has given me so much! Being able to say it out loud – putting it into words – has helped me a lot. But also, to spread knowledge about epilepsy, has been fulfilling.”

Most of all, Pernille is surprised and joyful about the way people reacts to her story:

“People get emotional and happy – they get surprised – Wow, is it really like that to live with epilepsy. It makes me feel that, I am not alone with my illness. I am also a human being, I am not just an illness or condition.”