Book of the Month: Polyamory in the Netherlands

You are here:
Book of the MonthNews 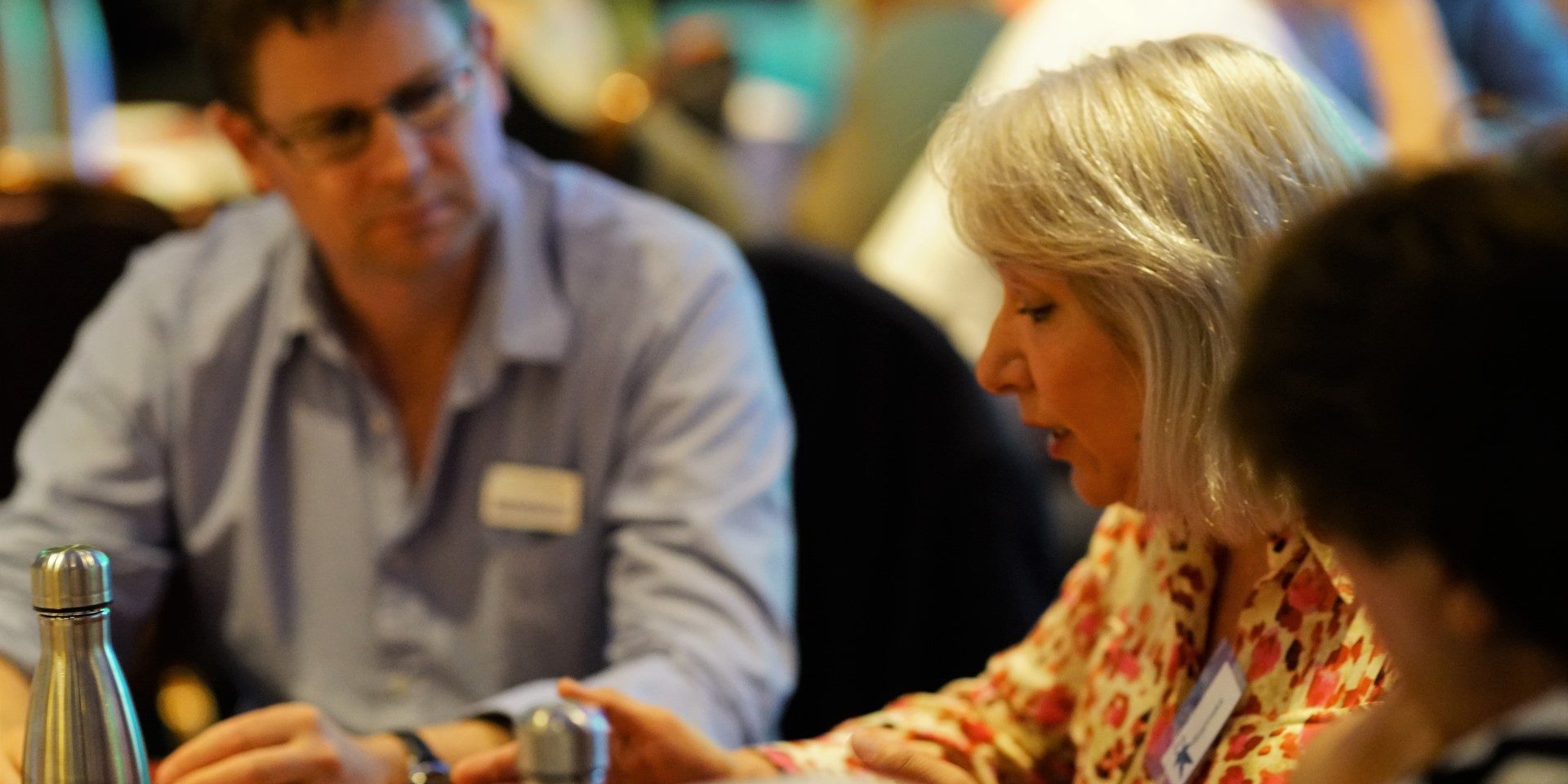 Polyamory in the Netherlands

Our Human Library Book of the Month is a series of portraits of our books created with the purpose of offering our readers a chance to understand the diversity and variety within our bookshelves around the world. It also provides unique insights into the motivations and values of being a book and volunteering for our organization.

“Being an open book in the Human Library has helped take away the shame and opened up a new freedom in my life,” Rianneke Tijsse Klasen says. She is our book of the month.

The 52-year old woman has four titles she can publish with in the Human Library. She can go on loan to the readers with issues like “Abortion”, “Polyamory”, being “Bisexual” or “Christian”.

Being allowed to love 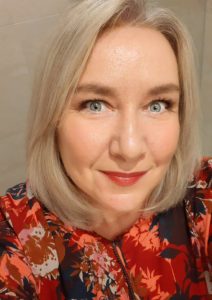 Book of the month from the Netherlands, Rianneke publishes to readers on polyamory and three other topics.

“Polyamory is about being allowed to love more than one person at a time. Being swingers or in an open relationship is something different,” she says. “The foundation of polyamory is a connection from the heart.”

For example, she has one relationship with a man, in which sex is not even a part, as it is purely platonic. It is up to the individual, what the relationship is about. And it can be in different kinds of settings, in a triangle, living with multiple partners and children in one house, or as Rianneke as a solo polyamorous, possibly involved in more than one connection, but without wanting to live together or marrying.

Having to choose is heartbreaking

It has been a great relief to Rianneke that she could let go of the old concept of having to love one person at a time.

“I have been married twice, and my marriages broke up, because I fell in love with someone else. I felt I had to choose, and it broke my heart, but I had to follow it, too. Polyamory gives me more room to follow my heart and live in freedom in a way monogamy can’t,” Rianneke says.

Even though there is still heartache and break ups in Rianneke’s life, she appreciates that she can love and be with more than just one partner, and that her partners have that possibility too.

“Having to choose is taken out of the equation, only love is in it,” she says.

Most of her readers are very much intrigued by polyamory as a way of living.

“Some because they are in a relationship that is not going that well, or because they feel, they are missing a part of their love life or emotional life,” she says.

These readers want to know how to open a discussion about polyamory in a relationship, and how to implement it in your own life.

“Of course, jealousy is a big issue. We call it the green monster in the polyamory community, and you really need to address jealousy, because we all have it,” she says. “I only feel jealous when I am left out of the communication. When you realize there is something going on, or when you realize there is talk about you, but not with you,” she says.

“Open communication, without the fear off being judged or punished if you share what is on your mind, is key.”

As a polyamorous person, a new relationship can mean that the current partner has to adjust to the new love. Also, here the “green monster” can stick its head out. But a new love can also bring new energy to the existing connection, and because partners are involved and informed it is mostly contained by the way of communicating which is so important in Polyamory. 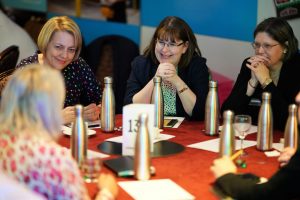 Rianneke at the Human Library Reading Hall for Smurfit Kappa in Cardiff, Wales.

Rianneke has published at 14 different events with The Human Library.

The greatest experience for Rianneke was the Human Library event for the company Smurfit Kappa in June 2019 in Wales.

“It was a great setting, super readers, that gave us a standing ovation, and I met some amazing people” Rianneke says.

Once Rianneke had a reader, a very conservative guy, and he asked her, if she had chosen to live polyamorous, because she was afraid of a real committed relationship.

“That question made me think a little bit longer. But basically, it is a lot harder to commit to living as a polyamorous person. You don’t just commit yourself to one partner with their quirks, but you have to commit to a possible other one too. And if the partner of your choice already has a partner, you have to consider them as well. It takes a lot of open communication, without assumptions. It is very important to ask instead of to assume.”

It can sometimes be a tangle of commitments, with lots of people to consider, in order to make the relationships work, and that takes more commitment and communication to the many partners than to just one partner. So, you have to be committed to the idea of polyamory and committed to letting your partners enjoy their freedom to be connected in love or otherwise with whomever, instead of trying to restrict them.

Being a book carries many rewards

Rianneke enjoys being part of the Human Library, because she feels it has made her more conscious about her life story and less ashamed of her choices.

“Sharing stories is what binds people together, and you can see the effect straight away. People walk away with a broader perspective and a more open mind,” Rianneke says.

“I love being part of it and trying to create a nurturing and loving world community instead of a negative and destructive one. A world community where assumptions are dropped and questions are asked to bring humanity closer together.”

Visit the next Human Library event at Tillburg University on February 13th for a chance to read Rianneke. More information on the event here: https://www.facebook.com/events/409172933309817/